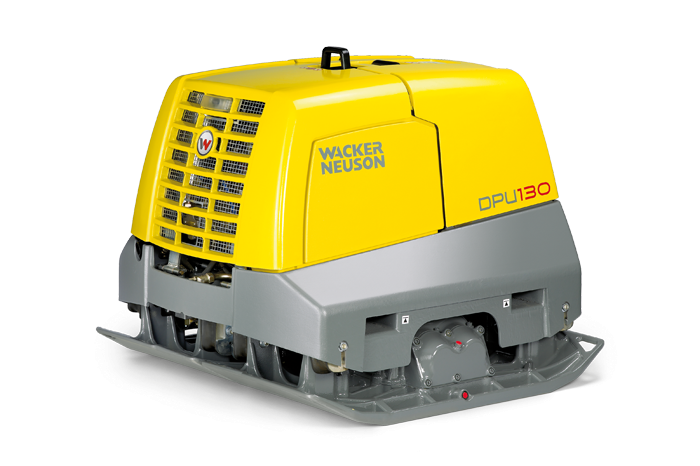 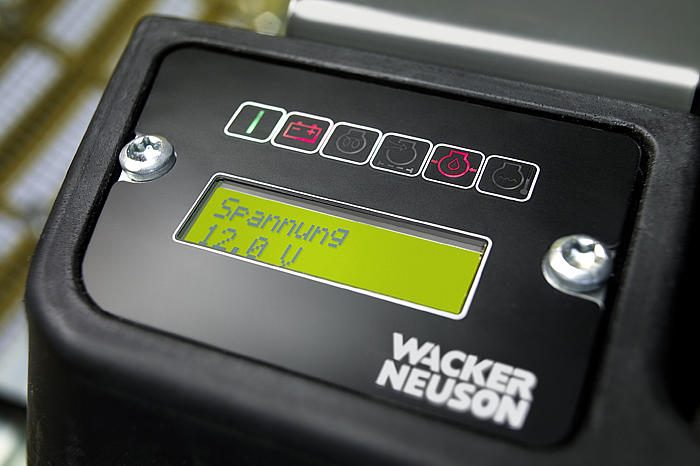 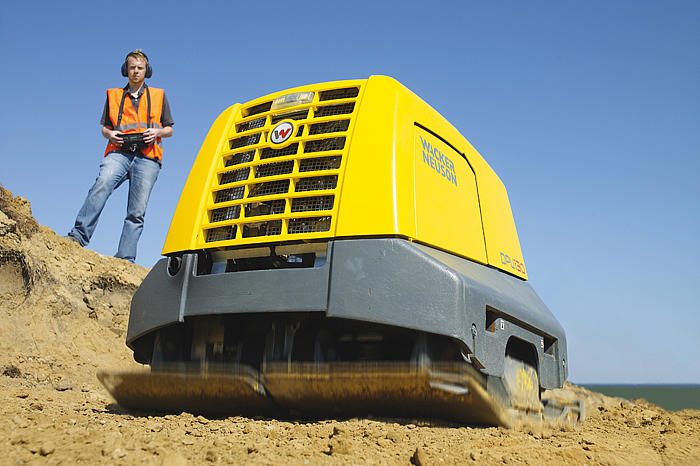 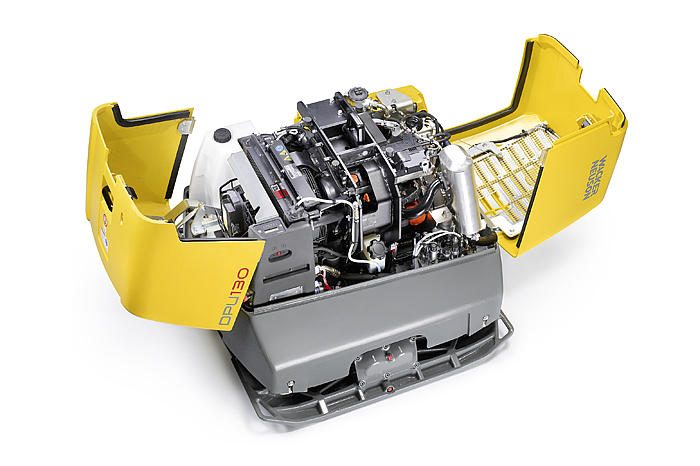 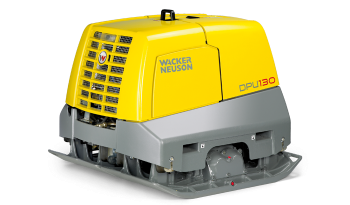 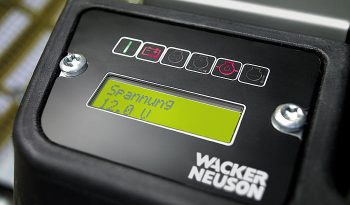 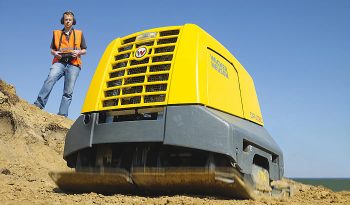 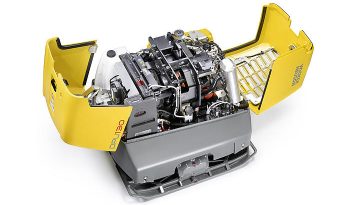 The DPU 130 is the most powerful vibratory plate in the market. With its 130 kN centrifugal force and operating width of 120 cm, it easily reaches the productivity of a 7 t roller – but is much more cost-effective, thanks to the lower capital and operating costs. Wacker Neuson have developed this remote-controlled vibratory with its practical operation on the construction site in mind. Its pioneering design concept has won two innovation awards.

*Price, if shown, is Manufacturer’s Suggested Retail Price (MSRP) and does not include government fees, taxes, dealer freight/preparation, dealer document preparation charges or any finance charges (if applicable). MSRP and/or final actual sales price will vary depending on options or accessories selected.

This machine has been inspected by an authorized Bobcat dealer or service partner and includes additional services.